You are here: Home / About the Foundation / Board Members / Todd Roberts – Director

Todd Roberts serves as the Director of People and Culture for Pizza Hut of Fort Wayne. There, he works with a team to develop a humble, hungry and smart culture throughout the forty-five stores central and northern Indiana. Before that, Todd was a teacher in the Fort Wayne Community Schools system. He taught at Northwood Middle School, New Tech Academy, Lane Middle School & Blackhawk Middle School. While at Northwood Middle School, he received multiple honors, including the FWCS Teacher of the Year, State of Indiana First Runner-up Teacher of the Year, and State of Indiana PTA Teacher of the Year. While at New Tech, the Believe in Your Business program that he led with co-teacher Beth Meneely received recognition in the Fort Wayne newspapers. Todd has been married to Kathy (Tobo) for over a decade. They have three kids, Samuel, Juliana, and Zeno. 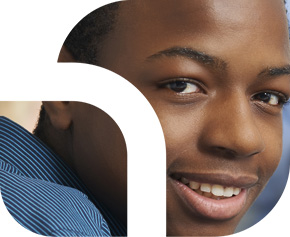