The Olin B. and Desta Schwab Foundation board elected two new Directors.   Sue Ehinger, PhD., and Jeff McDonald. Ehinger and McDonald will assume their new roles at the next quarterly meeting.

Sue Ehinger was named Chief Experience Officer of Parkview Health on January 17, 2014, having previously served as President of Parkview Hospital and Affiliates, from March 2012 through 2014.  She provides leadership, direction, and administration of operations and planning to the areas of Human Resources, diversity and inclusion, community health improvement, innovation and education.

McDonald is SVP, Human Resources, Sweetwater, and has been successful in finding talent from all over the world to help fuel Sweetwater’s amazing growth. Since coming to the company in late 2005, Jeff helped orchestrate the quadrupling of Sweetwater’s work force to 900 employees.  He also facilitates the development of the company’s high-performance culture, both formulating company policy and acting as social director. 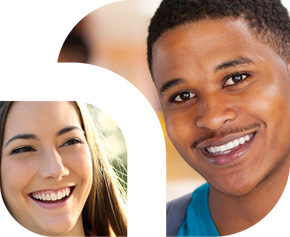